bullitt on a whim 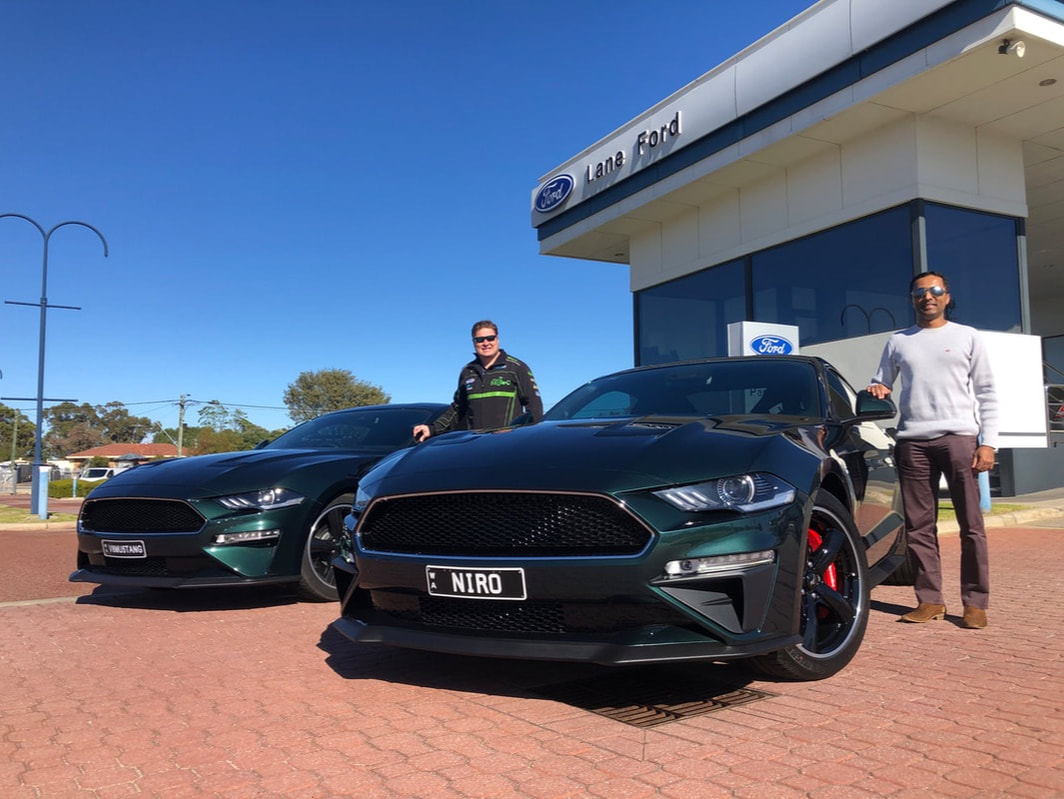 My story with my Bullitt is quite special. I ordered one, a year ago, after a 30-minute phone call from a good friend of mine, who’s a semi-pro racing driver.  This friend owns a number of cars, many being limited edition Fords, and he rang me to tell me all about the Mustang Bullitt.  His enthusiasm was feverish, and despite having never been in any Mustang whatsoever, I proceeded to place an order for one, the very next day.  The car’s delivery was delayed by two months due to issues with the factory, and the Bullitt arrived eight months after I’d placed the order.  During the interim, I did a lot of homework insofar as modifications, and I even won a Steeda competition.  After the car arrived, I spent almost AUD20k on upgrades and dealer-fitted accessories, but due to my schedule, I didn’t have a chance to collect the car for almost three months.  The day of collection was very special, and my friend who told me about his Bullitt, also brought his Bullitt to the dealership.  I went for a 300kM blast immediately after collecting the car, and I was impressed!  Having owned a number of high-performance German cars, e.g. BMW M3 and Porsche 911, I was surprised by the excellent driving characteristics of my 2019 Bullitt.  In fact, I had never thought that I’d buy anything aside of German or Italian exotica, so it is fair to say that the S550 Mustang Bullitt is an impressive car!
more stories