modern bullitt tribute - with an automatic! 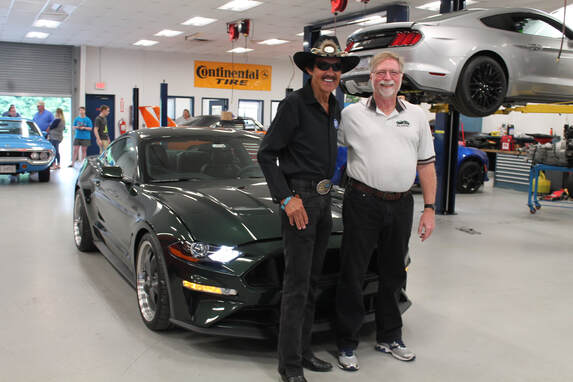 It started as a 2018 Shadow Black GT with performance pack 1; MagneRide suspension; SYNC 3 and 10-speed automatic. I know - no Bullitt should have an automatic but, it is my car and I have my 2008 Bullitt and 1970 Volvo P1800E for stick shift time.

I was in high school, in Ft. Lauderdale, when the movie Bullitt came out and at the same time I was helping a close friend re-build the engine in his 1967 Highland Green Mustang GT. Watching the movie was just mind blowing as I had sat in the back seat with exactly the same perspective as the camera. When they were jumping the hills of San Francisco you could feel it in your stomach.

Jump forward to January 2000 when my 14-year old son Kyle came to me with a car magazine and said “Look at this car that Ford has prototyped, the Bullitt concept car.” At this point, I realized I had never shown him the movie. After watching the movie, he looked at me and asked if we could get one of the new cars. He was hooked.

I told him that it was a concept and Ford may never decide to build one. I made it his responsibility to follow the evolution of the car to see if they ever decided to produce it. In January 2001, he came to me with another magazine that confirmed that the 2001 Bullitt was going to be produced.
I made it a life lesson for him. He needed to determine how they could be ordered, where and the price. In April of 2001, we received Bullitt 0370 and never looked back. In 2008 we added DHG 2696 to the stable and then in 2018 Petty Garage Bullitt was added.
​
Kyle is now the proud owner of the 2001 DHG 0370 that recently rolled over 220K miles. 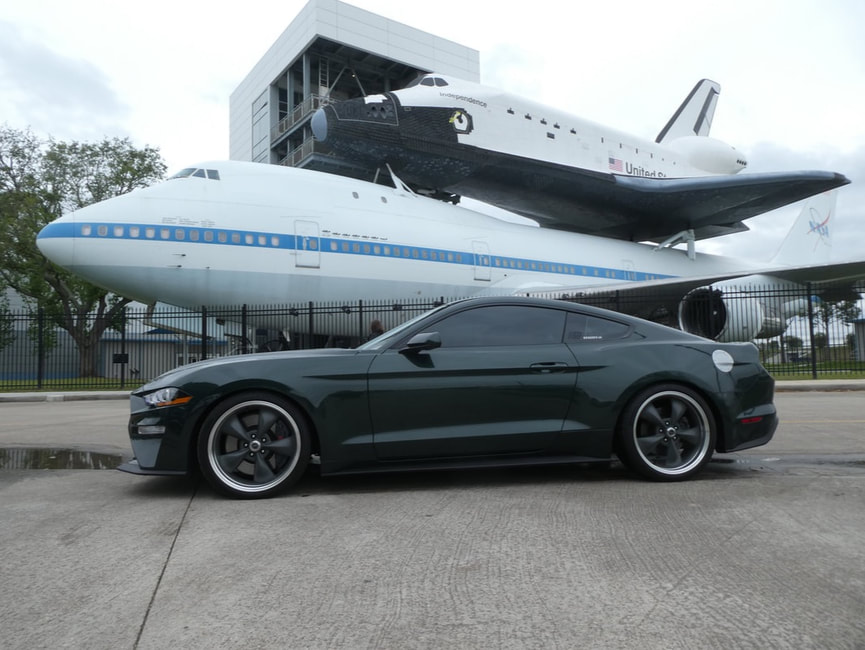